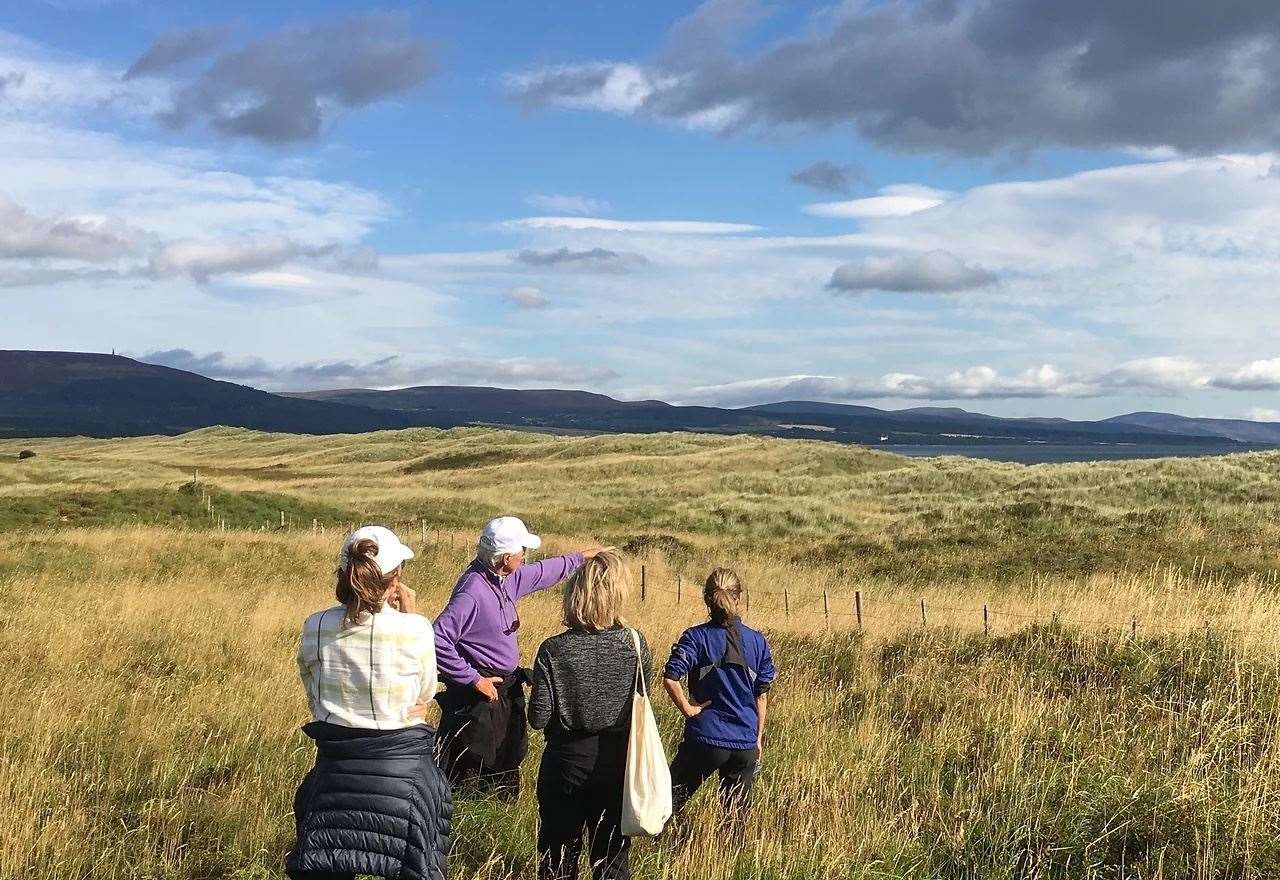 The community organization behind the new bid for the Dornoch Gulf Championship Golf Course has taken a big step.

The Communitys for Coul (C4C) announced this morning that it has submitted a “scoping application” to the Highland Council for development at CoulLinks near Embo.

Gordon Sutherland, a C4C spokesman, said: “We are pleased that Communities for Coul has reached this milestone as a result of close collaboration with planning consultants and dialogue with NatureScot.”

The previous application for the Championship Golf Course at Colelinks was rejected in 2020 by the Scottish Minister for environmental reasons after an investigation of the plan.

Part of the land on which the golf course runs is designated as the Site of Special Scientific Interest (SSSI).

C4C said the new plan focuses on addressing the concerns raised in the previous application, and an important aspect of the proposal is a comprehensive plan to restore and protect the CoulLinks SSSI.

The group said it has reduced the amount of land used for tees, greens, fairways and sidewalks in SSSI by more than 40% and now accounts for less than 1% of Loch Fleet SSSI.

In addition, to avoid the most environmentally valuable areas of heath in the dunes, the course path has been changed from place to place, eliminating the requirement for heath translocation.

Instead of stripping fairways and replanting new grass, they are simply cut, preserving native grass and lichens, and eliminating the need for fertilizers and nitrates, according to C $ C.

All fairways are then divided into two or more parts that maintain connectivity and prevent fragmentation of small colonies of flora and fauna.

Sutherland continues: “Our team has studied golf courses such as Ascarnish, McClearnish, and Skiboard. These are all at SSSI and employ the methodology and management adopted by NatureScot on these sites.

“Our goal is to obtain a permit to plan the world’s most environmentally friendly golf course and use the revenue generated to repair and maintain the Coul Links SSSI for future generations.”

C4C has secured a commitment from international course developer and environmentalist Mike Keizer to build a golf course with the help of golf designer Coore & Crenshaw, but only after obtaining planning permission. To do.

This group is raising funds through donations this year to fund the submission of new plan applications after various environmental surveys have been completed.

A community vote held by C4C last June showed high local support for the plan, with a turnout of 44.4% and a vote of 69.2% in favor.

Sutherland said: “The carefully considered design and delicate construction of the planned golf course means that this is currently an environmental project centered on the golf course.

“It’s good for employment, the economy, and the environment.”

Would you like to reply to this article?If so, click here To submit your thoughts, and they may be published in print.