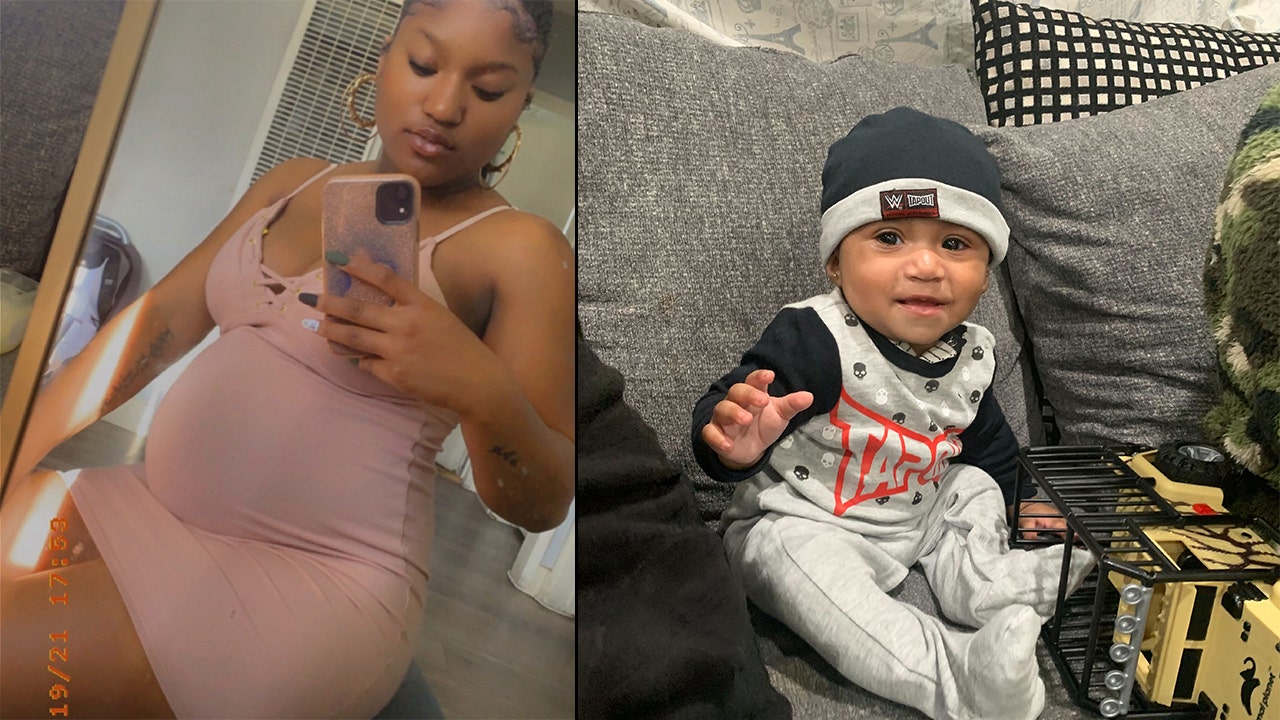 FOX 11 spoke with one of the victims’ families who were devastated to hear about the deadly Windsor Hills crash.

Los Angeles – As she sat on the couch, tears streamed down her face as Coty Davis pondered what happened to her sister, Ashley Ryan. She said she used to call him ‘Ray Ray’.

She was supposed to turn 24 next month. Davis said Thursday that her sister had been to the baby doctor when a driver in a Mercedes sped through a red light and crashed into her car, killing her, her son Alonzo, and her unborn child. was driving.

Twenty-year-old Davis was trembling, inconsolable, and unable to console himself. She told us, “I’m in shock. Walking and talking, I can’t believe I’ll never see her again. She’s been very supportive.”

Ryan died Thursday in a crash in Windsor Hills, along with his son Alonzo.

Ashley Ryan and her unborn baby died in a violent crash in Windsor Hills, killing six people. Her young son was also killed. (Photo courtesy of the family) (Fox 11)

Ashley Ryan and her unborn baby died in a violent crash in Windsor Hills, killing six people. Her son Alonzo was also killed. (Photo courtesy of the family) (Fox 11)

“He was almost a year old. He was due to turn one on the 11th of this month,” Davis said.

Ashley was also pregnant. She was the eldest of her five sisters and worked as a security guard.

Davis says he didn’t immediately know what had happened.

“Nobody knew until much later, until we pieced things together,” Davis explained. “Nobody heard from her.”

Lovers gathered at the crossroads where at least six people died in a horrific crash in Windsor Hills.

She watched a video of the crash and recognized her sister’s clothes in the footage.

It all hit Davis like a brick, especially when she saw the photo on her phone. Just a few feet away from the sofa sits Alonzo’s Walker. She showed me a video of him using it. The image has the words, “Until I see my baby again. God, I’m ready to go home now.”

“There will always be a hole in my heart,” Davis said. “My little sister who grew up with me every day. She was like a best friend.”