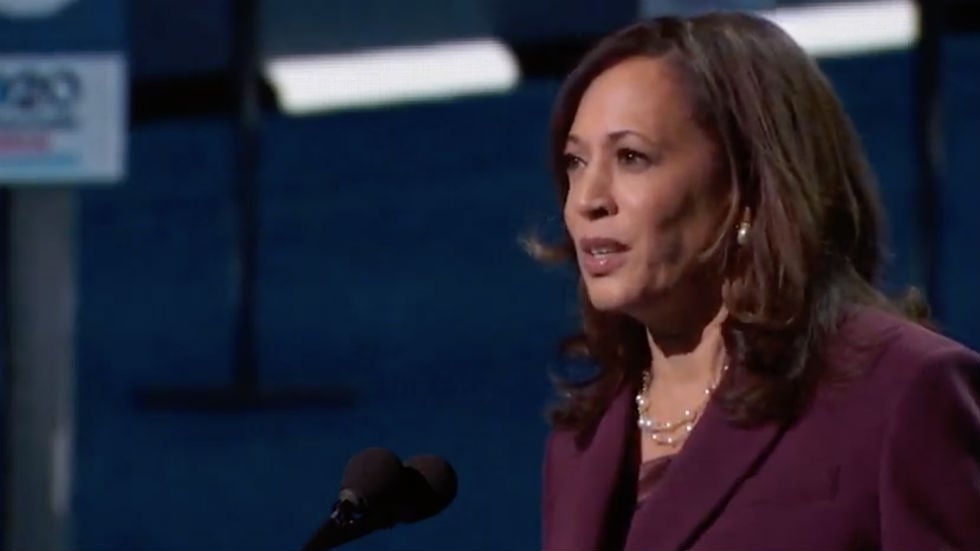 The White House announced that Vice President Harris will lead the presidential delegation to the United Arab Emirates on Monday after the death of Sheikh Khalifa bin Zayed al-Nahyan on Friday.

Harris visits the United Arab Emirates and “condolences to the death of His Highness Sheikh Khalifa bin Zayed al-Nahyan on behalf of the Biden Harris administration and the American people,” Harris spokesman Kirsten said. Allen said in a statement.

“She will meet with Prime Minister Sheikh Mohammed bin Zayed al-Nahyan, President of the United Arab Emirates. In addition to respecting Sheikh Harifa’s memory and heritage, the Vice President will be bilateral. We emphasize the strength of our partnership and our desire to further deepen our relationship in the coming months and years, “Allen added.

After Khalifa’s death, it was Axios who first reported that Harris would lead a delegation to the United Arab Emirates. Two sources with direct knowledge told the press that they would include Secretary of State Antony Blinken, CIA Director Bill Burns, and Secretary of Defense Lloyd Austin.

“We are not in a position to confirm the members of the delegation at this time. More information about the delegation to accompany the Vice President will be released shortly,” a senior government official told the press prior to the announcement. Told.

In a statement early Saturday, President Biden called him a “longtime friend” after the new president of the United Arab Emirates, Sheikh Mohammed bin Zayed al-Nahyan, was elected by the country’s Supreme Council. I congratulated you on calling.

“The UAE is an important partner in the United States. Sheikh Mohammed, who I met several times as Vice President during the time of the Crown Prince of Abu Dhabi, has long been at the forefront of building this partnership,” he said. .. “We look forward to working with Sheikh Mohammed to build on this extraordinary foundation and further strengthen the bond between our country and the people.”