Herrera Beutler in trouble as Kent gains in WA’s 3rd District; Newhouse advances in the 4th 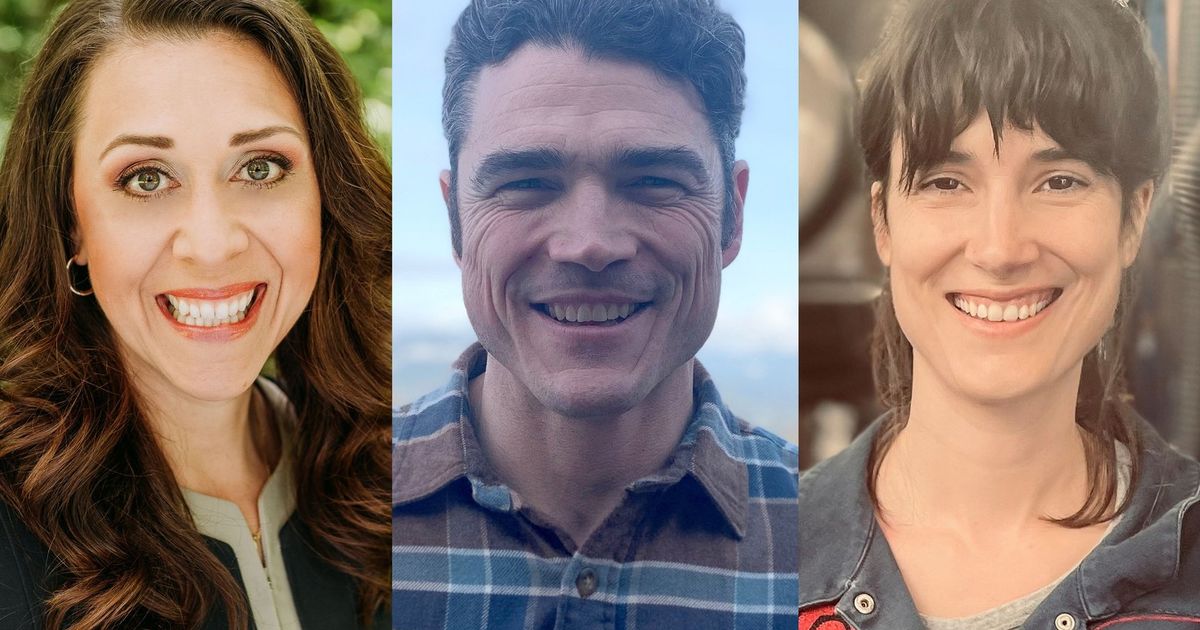 Challenger Joe Kent nearly overtook US Representative Jaime Herrera Beutler in the vote numbers announced Friday, amid Republican backlash over her vote to impeach former President Donald Trump. The six-term incumbent was placed on the brink of defeat.

R-Battle Ground’s Herrera Beutler was in second place on election night in a campaign for District 3 in Southwest Washington.

But Kent, her Trump-backed Republican challenger, surged in the later tally, slashing Herrera Beitler’s lead and threatening to push her to third place.

Kent is earning a daily spot on the trend line that shows him overtaking Herrera Beutler when more votes are tallied next week.

Herrera Beutler “needs a miracle,” Dave Wasserman, editor and election expert for the nonpartisan Cook Political Report, wrote on Twitter, calling Kent a “strong favorite to knock her out of the top two.” called.

As of Friday evening, Herrera Beutler had 22.6% of the vote, just 257 votes behind Kent’s 22.5%. Kent on Thursday she trailed at 1,945. Clark County, the district’s population center, has an estimated 30,000 votes left to vote and will resume voting again on Monday.

Democrat Marie Grüsenkamp-Perez holds on to first place with about 31% of the vote and heads off to face Kent or Herrera Beutler in November.

If this close race continues, the race will be subject to a mandatory recount.

Kent’s momentum came in the late voting despite a flood of more than $4 million in non-PAC spending aimed at rescuing Herrera Beutler. Some of that money fueled an ad that boosted another Republican challenger and Kent rival, Heidi St. John, who finished fourth in the race.

Central Washington’s 4th District, New House, R-Sunnyside asks Herrera Beutler and eight other Republicans to vote for Trump’s impeachment over the January 6, 2021 attack on the US Capitol. Despite joining, I managed to clear the primary.

Newhouse came in first with about 25.5% of the vote, just ahead of Democrat Doug White (25.4%). The Seattle Times called for a campaign for White and New House.

Culp, a former small-town police chief and 2020 gubernatorial candidate, came in third with 21% as the Republican anti-Newhouse vote split between six challengers.

The county board of elections is set to certify the results on August 16th. Statewide results must be certified by the Secretary of State by August 19th.