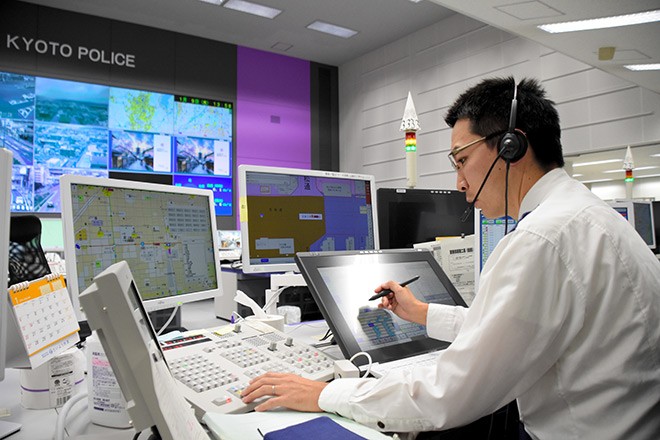 The large-scale network failure of telecom giant KDDI Corp. raises questions about what backstops carriers should implement in the event of a system failure.

Due to a malfunction of the KDDI system, some people were unable to make emergency calls, shaking public confidence in modern communication systems.

Today, people are heavily dependent on mobile phones in emergencies and have far fewer options than before. The number of payphones has fallen by almost half in the last decade, but the number of households without landlines has increased.

The Ministry of Communications and others have long debated how to protect the way networks send emergency messages in the event of a disaster that can cause various types of problems to keep the system running normally.

Of particular interest is one issue.

For over a decade, the ministry has been discussing the implementation of disaster roaming systems that protect the means of communication by allowing users of certain carriers to piggyback on other networks.

However, the plan has not yet been realized.

The ministry has set up a panel to discuss plans based on lessons learned from the 2011 Great East Japan Earthquake and tsunami disaster.

A report published in December 2011 points out that this type of system has been established in most EU countries.

The report concluded that “it is appropriate to immediately establish a forum for dialogue and conduct a review” in order to realize the plan quickly.

However, the ministry said that although the communication standard at that time was 3G, the subsequent dialogue was hardly realized because NTT DoCoMo and KDDI had different network operation methods. That became the bottleneck of the debate.

Currently, next-generation communication standards such as 4G and 5G are common, but dialogue on emergency roaming has not resumed.

The ministry said it had “not abandoned” the plan and said it was “continuing to be a problem.”

However, some observers have stated that even if a roaming system is implemented, it cannot handle all types of system failures, including the recent KDDI case.

According to the ministry, KDDI’s trouble occurred in the network core, so it is highly possible that roaming was not possible in this case.

Discussions on how to respond when a base station or relay station is damaged by a disaster have always assumed roaming.

Telecommunications and safeguards in other countries may also be in the limelight in the future.For example, IIn the United States, you can make an emergency call from your mobile phone without a SIM card.

(This article was written by Satoru Eguchi and Yasuro Suzuki.)