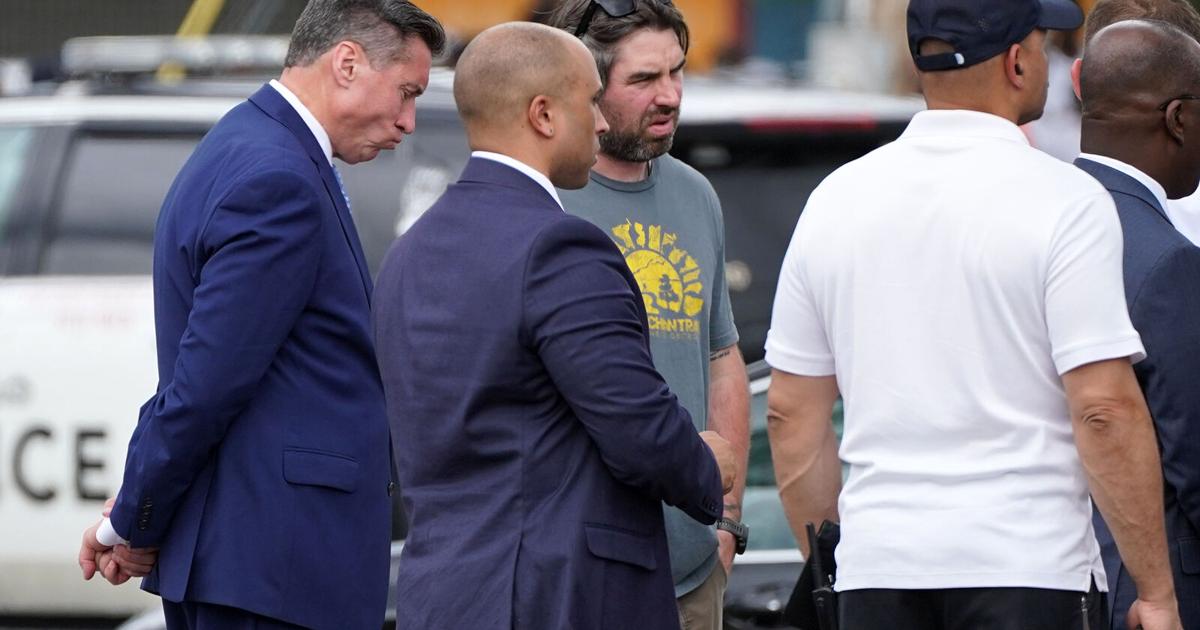 This is the status of developing breaking news. Please check for updates.

The shootings, which killed 10 people on Saturday afternoon at Buffalo’s Tops Market, were racially motivated and hate crimes, officials said.

Law enforcement officials said in a press conference late Saturday afternoon that the shooters were white and 11 of the 13 victims (including 3 injured) were black.

“Currently, evidence is kept showing that these actions have a racial component,” said John J. Flynn, a lawyer in the Erie County district.

He declined to elaborate on evidence in his words that the shooter was driven by “racial hostility.”

Flynn and other officials motivated the shooting about three hours after the shooters who shot and killed 10 people inside and outside the Jefferson Avenue supermarket, wearing body armor and armed with powerful rifles.

The suspect, who livestreamed the shooting on a social media site, has been detained and is waiting to be charged with one murder charge.

Special Agent Stephen Belongia, who is in charge of the Buffalo FBI office, said his investigators investigated gunfire as examples of “hate crimes” and “racially motivated violent extremism.” Said that. Buffalo’s US lawyer Trini Ross said her office would support the investigation.

Officials said the shooter did not come from the area, but traveled for several hours to come to Buffalo to commit this violence.

A video posted on Twitter showed a man and two Buffalo police officers appearing to be detained just outside the Tops Store.

The man is a white man in camouflage pants, wearing something that looks like a mask on his mouth.

Witnesses in the interview described the shooter as a white man, but the news could not confirm that the video detainee was the shooter.

The tops supermarket, which was the scene of the shoot, serves a diverse customer base in Buffalo’s predominantly black neighborhood.

Coverage of this story is provided free of charge to all readers. Sign up for The Buffalo News to support the journalism and newsroom that provides this coverage.

A smart way to start the day. We sift through all the news to make weekday top headlines and must-read articles concise and informative.